Tobias knows what it means to get kicked around. One bank took his home, the other, his car. After two hard years of barely hanging on, jobless, the former math teacher lives on Spring Street in downtown Los Angeles in a roomy tent fully outfitted with as many comforts as his last paycheck would provide. When Tobias encounters Arthur getting robbed and beaten by three thugs in Grand Park, he can’t help but come to the rescue, especially since Arthur seems newly homeless and dangerously clueless.

Arthur sees that night through a lens of drunkenness and can’t remember much of it. He is surprised the next morning when he awakens in the cozy tent of Tobias and learns Tobias saved him from a violent mugging and possibly a stint in County Jail for vagrancy. When Arthur, a lonely man who has longed for a real human connection for fifteen years, realizes that Tobias believes he has nowhere to go, Arthur continues the charade to be near Tobias. His clever scheme works, and Tobias allows Arthur to come closer than anyone ever has.

But Arthur harbors more than one secret, and after finding a clever way to remain in Tobias’s life, he digs a far deeper hole of deception without meaning to. Worse, he knows that if Tobias learns the truth, Arthur will lose all access to the man with whom he has fallen deeply in love. Can he keep the mystery hidden long enough to make Tobias love him, no matter what? Or will what started as innocent duplicity destroy the only love Arthur—and Tobias—have ever known?

City of Angels Romances are meant to be enjoyed as standalone reading experiences and can be read in any order. Read one or read them all! Set in Los Angeles, the men in these novellas and novels fall in love and break up and make up and discover themselves and their hearts and find ultimate true love downtown, in Hollywood, on the beach, on Sunset Boulevard, and anywhere in the City of Angels where their soulmate may be waiting. 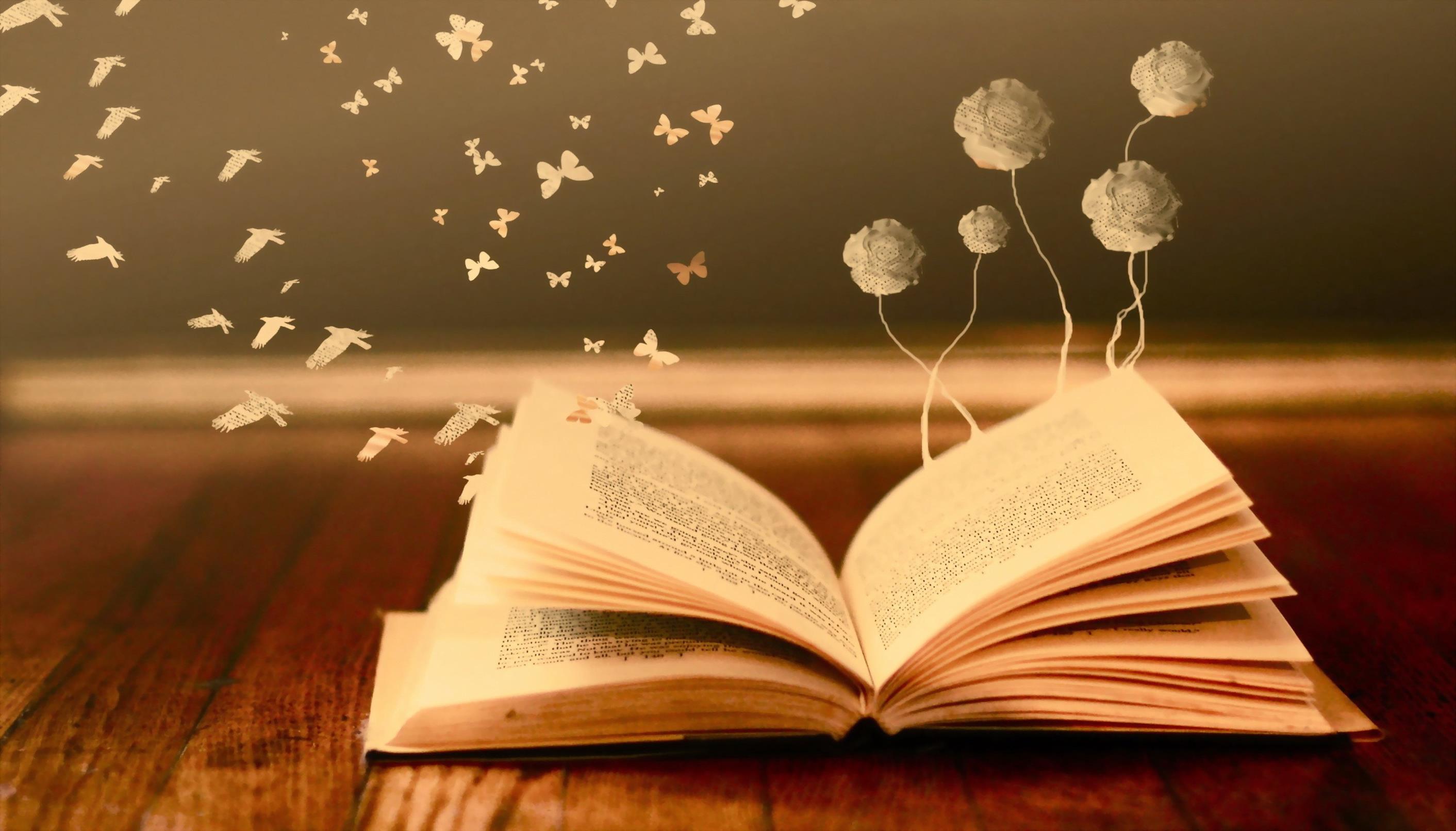